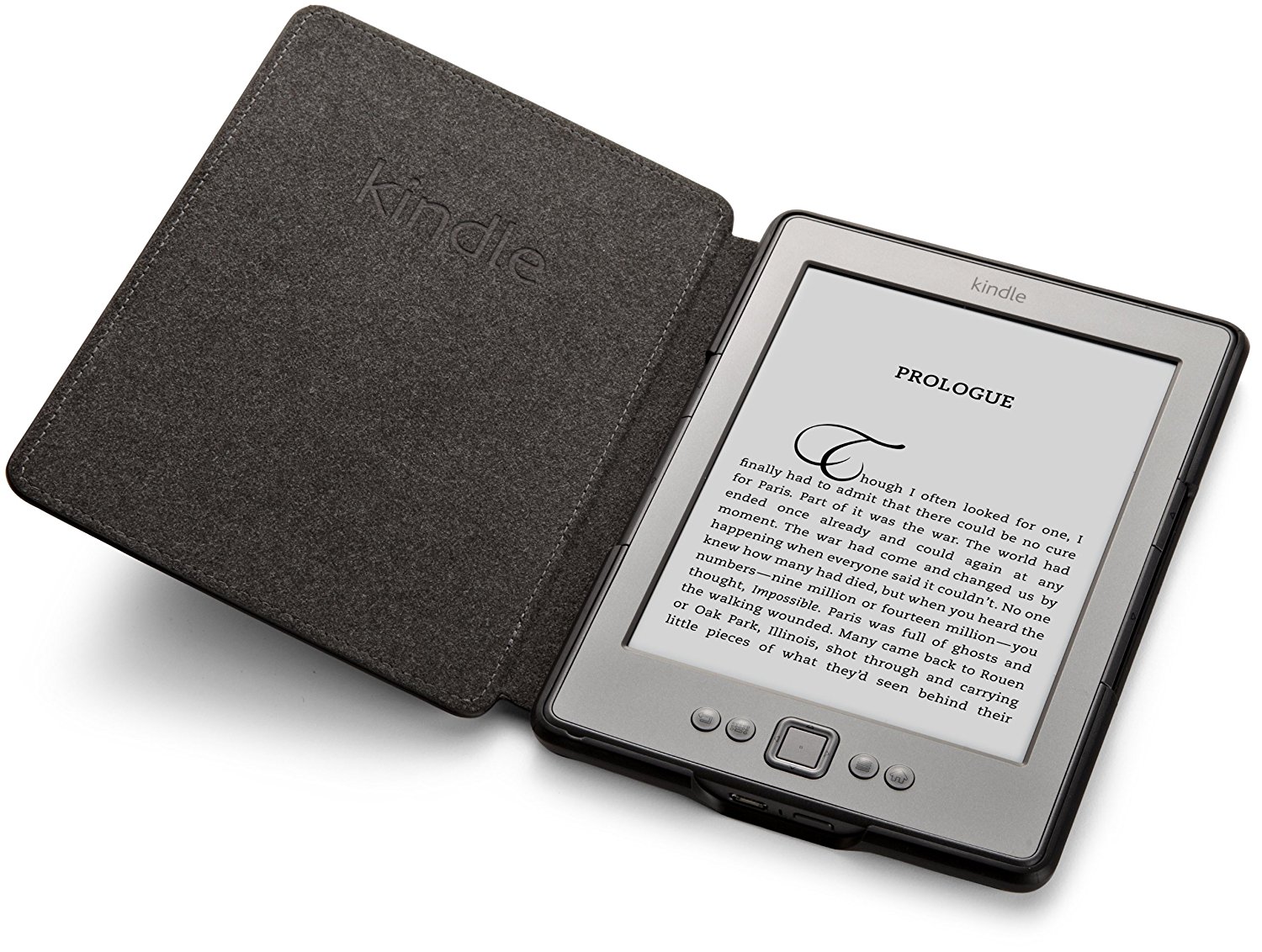 Is the kindle 4 so good as everybody says? I got one for myself and I am gonna review it!

Few months ago I thought about start reading more books but, since the notebook isn’t so comfortable for e-books and real books would give me some problems with space, I have decided to go for the Kindle. So I got the Kindle 3 (with keyboard), which was the newest one at that time. About 1 month later Amazon has released the Kindle 4 (without keyboard), I sold the one I had and yesterday, finally, I got the newest version.

Update: I do not intend to make a professional review. It's just my opinion about something I have bought for myself.

The e-ink display is amazing and nobody can say otherwise. The absence of backlight makes it very comfortable to read but the “refresh” when changing the pages is a bit inconsistent. I mean, on the previous version the screen’s animation (fade to black, fade to normal) was happening whenever the person would turns the page. With the current version this seems kinda random, but nothing which would disturb the usage.

One of the things which initially got me on this kindle is its reduced size when compared with the previous version since the keyboard was removed. And as this version is smaller it would fit much better into bags and jacket’s pockets, making it easier to carry it around.

The Kindle 4 doesn’t have 3G, only Wi-Fi. Some people might not like the lack of 3G but that doesn’t affect me at all since I usually sync and connect with the internet at home. In case anyone wants a Kindle with 3G, it’s recommended to get the Kindle 3 or the Kindle Touch.

This version doesn’t have audio, which can be a bad thing for those who are avid “readers” of audiobooks or those who would like to use the Kindle as mp3 player.

With this version you are only able to recharge your device when connected with the computer via USB. Before, you would have a small adapter which would enable the Kindle to be connected on the wall. But, apart from that, if you plan on taking the whole Library of Alexandria with you during a trip the Kindle is a nice choice since its battery takes around 1 month to be completely uncharged.